According to the EU cookie law, you must accept the use all the features of our websites
I Accept More Information
Home
Brands MFTM80
16 other products in the same category:
-20% Reduced price 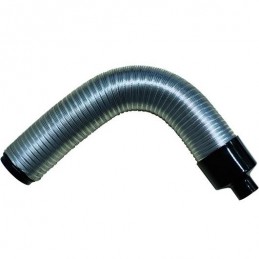