According to the EU cookie law, you must accept the use all the features of our websites
I Accept More Information
Measuring instruments
Brands

Description
360 ° LASER LEVEL
LEICA L6G SET GREEN
A self-leveling multi-line green laser with a 360 ° green laser line projection - ideal for large, brightly lit rooms.
The Strengths of L6G;
360 ° alignment with exceptional visibility
One horizontal and two vertical 360 ° green laser lines
Superior visibility thanks to ultra-powerful green laser diodes
Wide range self-leveling
Fixed plumb point thanks to the integrated base
Adjustable intensity of the laser lines
Operating range up to 35 meters
Powered by lithium-ion batteries to guarantee up to 11 hours of operation
Uninterrupted work thanks to the triple power mode concept
Smart magnetic adapters for versatile use 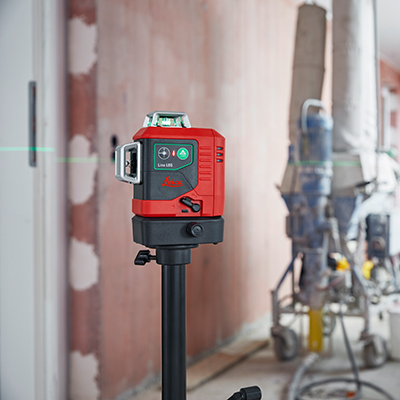 Self-leveling
Leica Lino automatically repositions itself when it is slightly out of level (up to ± 4 °). When the inclination exceeds the limit, the instrument activates a visual signal to avoid errors. 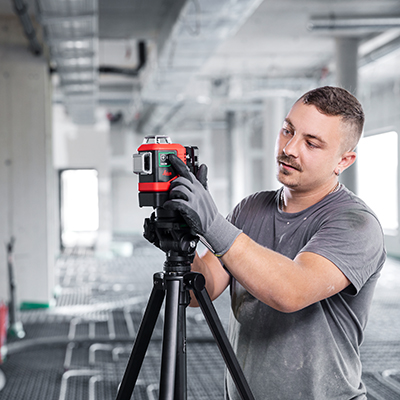 Favorite settings
Saves the settings of the laser lines and their intensity on the device so that the device is ready for use when switched on. 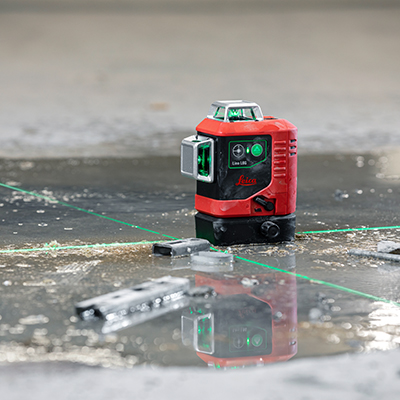 The Leica Lino devices are protected against the infiltration of dust and water jets. This makes them particularly robust and suitable for construction site conditions.

Write your review
16 other products in the same category: 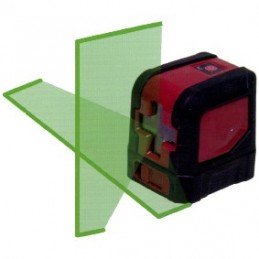 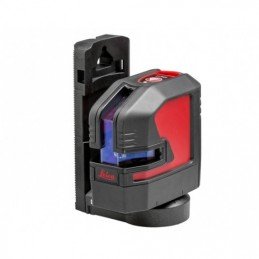 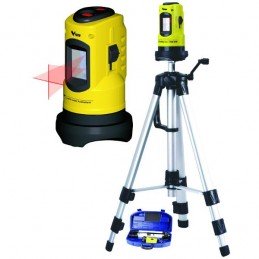